As good as it may seem, not all items will attract the best bargain on Black Friday, some items may not offer great bargains as expected. There are quite a number of options or items that may attract little or no discount on Black Friday, hence they may be considered as the worst things to buy on Black Friday, these are;

If you are hoping to find discounts on certain accessories such as Apple’s Series 3, then you may be disappointed that there may not be any discount on such. According to the review by Choice Editors, even the discounts on Apple watch series 2 in the year 2016 was bundled up by purchasing extra items along with the watch, and this may not be the case with Apple series 3 watch. Researches have shown that roughly 35% of most Americans often target Apple accessories during Black Friday deal, however, most often become disappointed over the unavailability of discount deals on latest or newly released accessories. 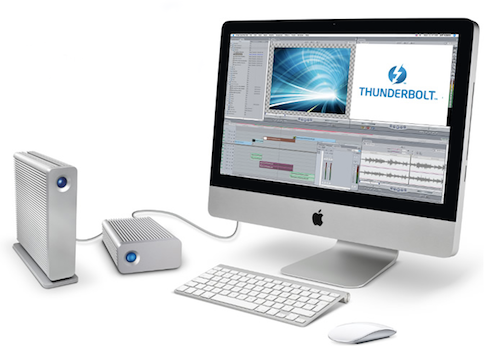 If you are looking for the best deals for winter apparels, the chances of getting is very low on Black Friday, and you may have to wait until the summer seasons or between December and January when the winter season has attained its peak. Most coats and jackets will usually get discounted during the run-up to the holiday seasons. On the average, winter apparels usually come with 7% discounts on Black Friday, and they are second to jewelries on the list of the worst items to watch out for on a Black Friday. 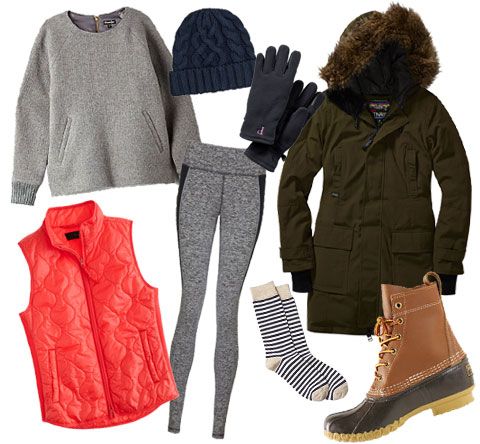 Do not expect great deals and discounts on high-end computers with heftier builds and more advanced features. The new Apple MacBook , iMacs and Mac notebooks for instance may not even be listed most retainers for special discounts and deals on Black Friday, however, older versions of these devices may have between 100 and 400$ discounts on them, depending on the year of release. High end computers only attract the best discount some 2-3 years after their original releases

According to a survey conducted by WalletHub, jewelries are perhaps the worst items one should consider buying on a Black Friday.

In conclusion, it is very important to read reviews and experiences of people online before you settle for some particular brands of products on Black Friday. Tome discount codes for certain products are released few days before Black Friday sale, and many of them do have expiry dates. The secret to making the best of your Black Friday deals is to start shopping and redeeming the discount codes, as early as possible.

From the image above, it is obvious that on the average, jewelries only attract 0.4% discounts as compared to Video games software that attracts at least 30% discount on Black Fridays. According to this survey, there is a strong case in favor of waiting to purchase items such as appliances, computers and phones, and even toys, a opposed to apparels, and jewelries. Do not expect top brand jewelries manufacturers to reduce their prices this Black Friday season.

Though the average discount on book, movies and music products are slightly higher than those of jewelries, these items are still ranked a some of the worst for Black Friday Deals because the profit margin on such item are quite low, hence the owners may decide not to reduce prices of their products further, unless there are poor sales recorded by retailers.

10 Cheap Under $50 Ideas as Gifts for Mother’s Day

We will be happy to hear your thoughts