VMware Workstation 16 Vs VirtualBOX: Which Virtualization Platform You Should Go For?

As desktop virtualization has almost become an imperative in modern IT environments, virtualization platforms have been steadily on a rise. VMware’s Workstation 16 comes with a plethora of amazing features, which makes it a market leader, but it faces stiff competition from a close competitor – VirtualBOX too. If you are comparing VMware Workstation 16 with VirtualBOX, you are probably looking for a perfect solution for creating virtual machines on desktop devices. Comparing VMware’s Workstation with VirtualBOX isn’t comparing apples with oranges, but it’s almost like comparing two apples from different orchards. So, here we go.

VMware Workstation 16: Features at a Glance 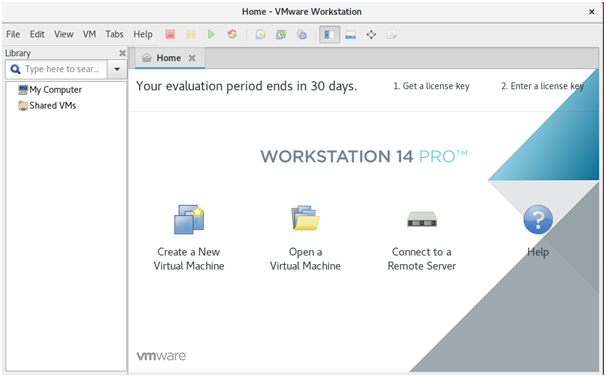 The virtualization platform comes with a boatload of features for desktop virtualization, and you will find slight variations between the Pro and Player editions. During the trial period, VMware Workstation 16 is free and you would need a license to use it after the trial period. For personal users, however, the basic edition is always free.

Pros and Cons of VMware Workstation 16 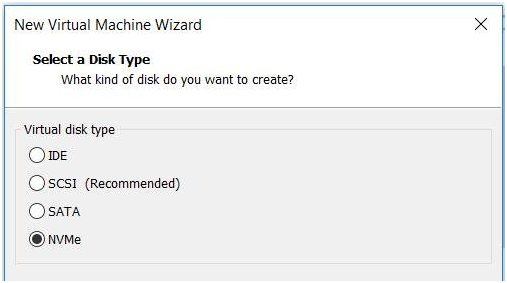 VirtualBOX: Features At a Glance

Oracle VM Virtualbox is an open-source and free hypervisor for x86 PCs that are currently being developed by Oracle Corporation. VirtualBOX can be installed in a number of OS, including Mac OS, Linux, Windows, Solaris, OpenSolaris etc. Although it hit the market many years after the VMware Workstation, it offers a full range of outstanding features, and some of those features are same as VMware Workstation 16. Here’s an extensive list of features:

Pros and Cons of VirtualBOX

Comparison of VMware and VirtualBOX 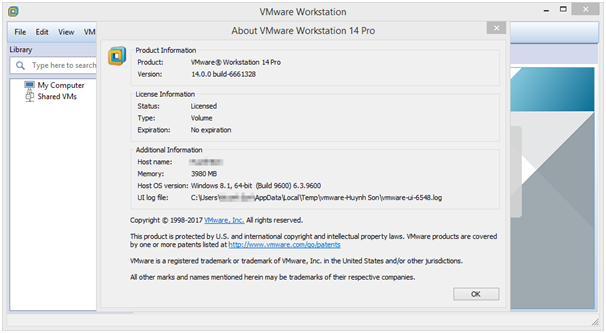 # Don’t miss a good deal, check VMware Coupons, Discounts and Deals to save a little extra.

We will be happy to hear your thoughts